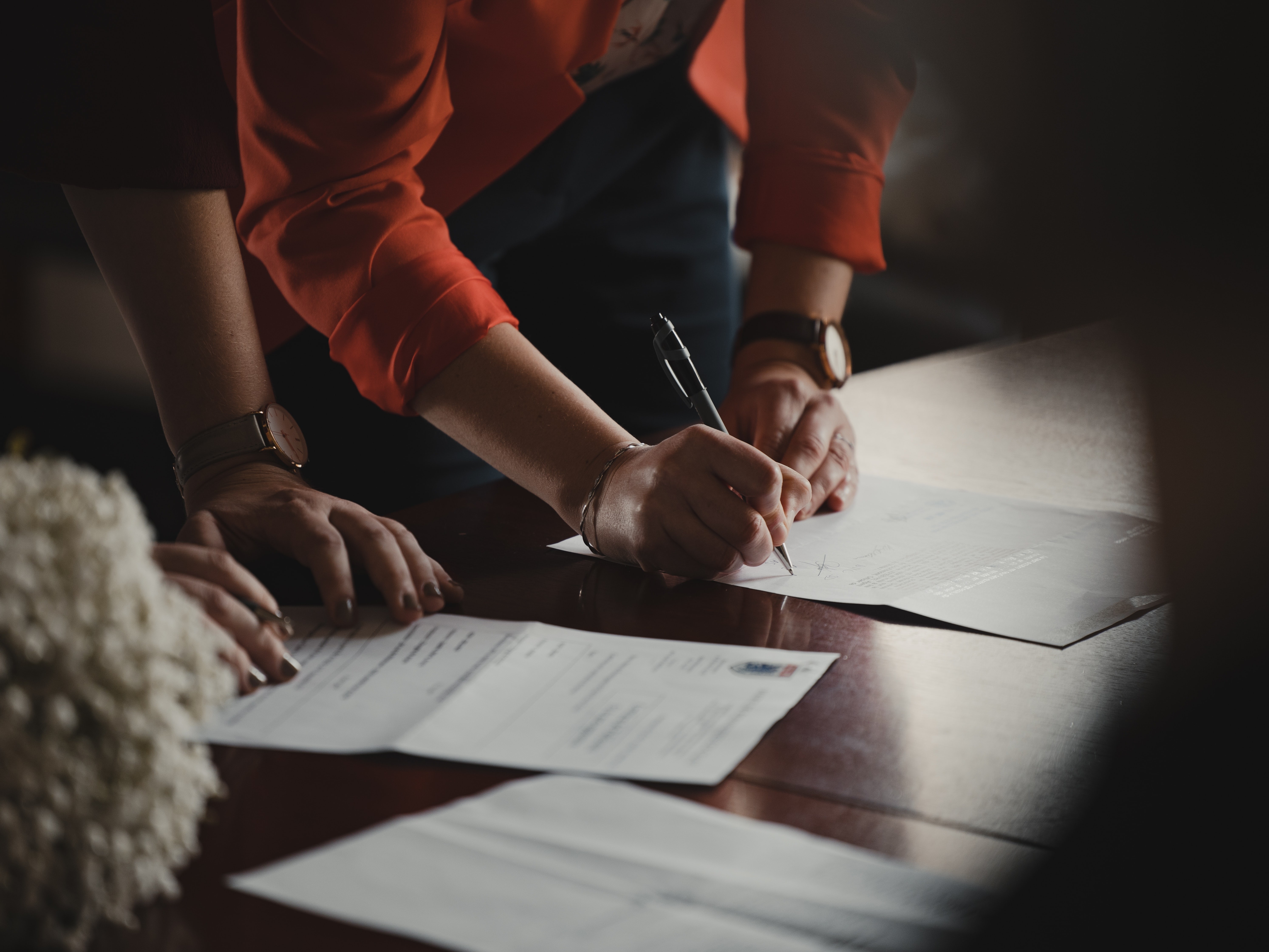 What Is Power Of Attorney?

A power of attorney is an authorization for one person to act on behalf of another person. Typically the authority will cover decision-making regarding finances, legal matters, property or medical care.

A power of attorney allows another person to act on your behalf. The governing rules vary by state, and powers can take many forms.

The authority to act may be broad or may be very limited. It could be a permanent authority or just temporary. The power may commence immediately or only come into effect on the happening of a certain event.

This means powers of attorney can be very flexible, and can suit many different needs and situations. There are a number of different types of power.

Three Types Of Power Of Attorney

There are multiple variations, but three of the main types are as follows:

What Does Power Of Attorney Allow You To Do? 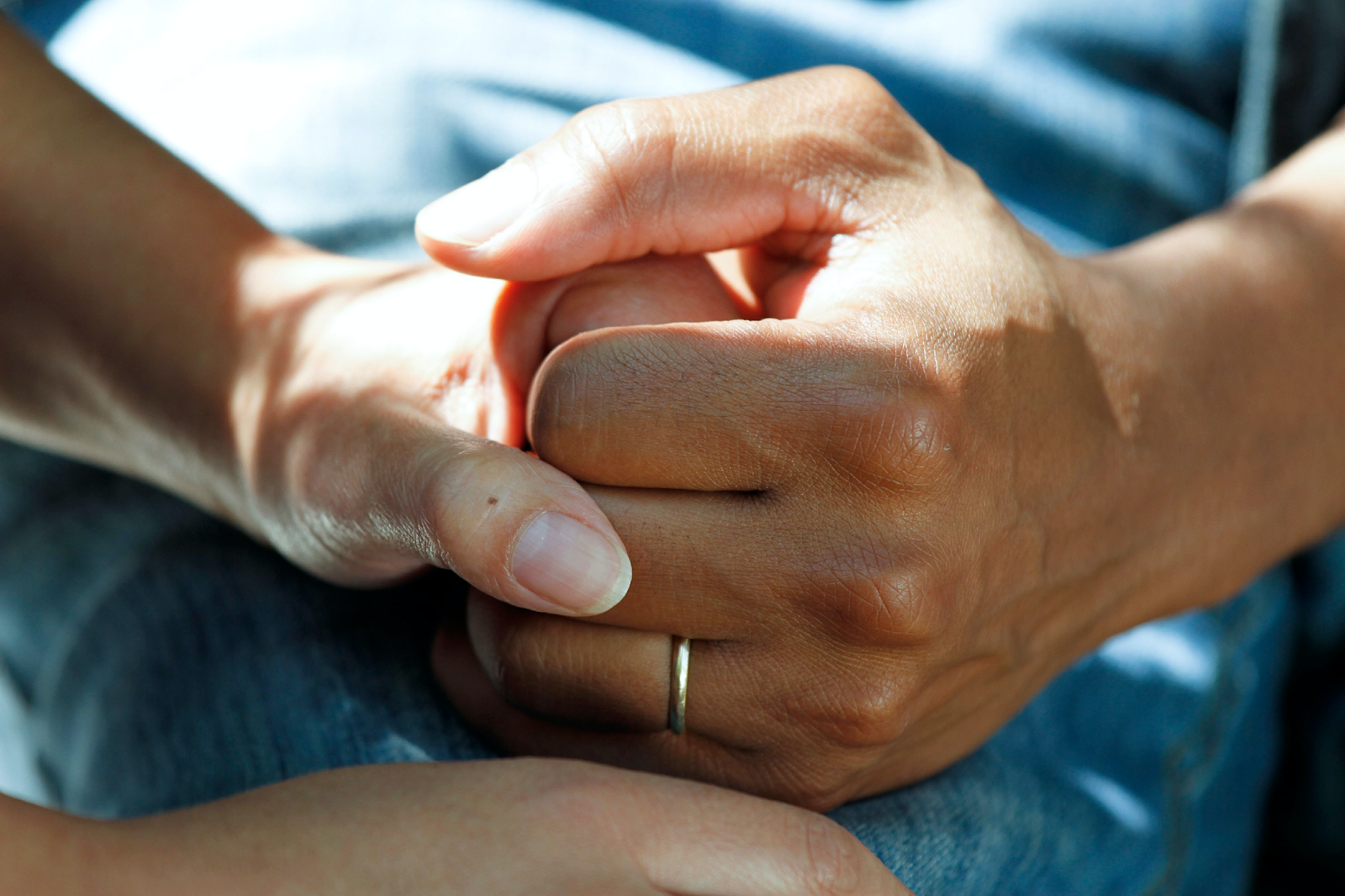 Powers of attorney can be set up in a variety of ways. This means a principal has quite a lot of initial control over how and when the powers can be exercised by the agent. This makes them very useful for many different situations.

Why Do I Need Power Of Attorney?

There are many reasons why someone might want to give another person the authority to act for them.

In the context of end-of-life planning, setting up a power of attorney can be very helpful for when somebody is terminally ill and unable to make decisions easily for themselves, as well as for the period after death.

When Do I Need Power Of Attorney?

There are again many times when someone might want another person to act for them.

Powers of attorney could be useful or necessary in the course of a person’s day-to-day financial affairs, in the event of an accident or medical incident, and in the context of end-of-life plans. It is common and advisable to set one up upon diagnosis of various serious illnesses, particularly those that are degenerative.

Pros And Cons Of Utilizing A Power Of Attorney

The pros and cons will depend on what the intended use is. For example, a financial power of attorney will likely have different benefits to a medical power.

Benefits for the principal include convenience, peace of mind and certainty. Cons might include expense, and the risk of an agent’s decisions being different from those the individual would have made.

What Does It Mean To Have Power Of Attorney For Someone?

As the agent in a power of attorney arrangement, you may have to act for another person. This might involve making financial decisions or in taking decisions around that person’s medical care.

The exact responsibilities of an agent will depend on the purpose of the power of attorney. In some cases the authority will never come into play and may not require any action from the agent.

Sometimes, particularly after death, being an agent can be quite onerous. When an agent is dealing with a person’s estate after death, they will often have to take action to prove the power of attorney is valid and that they are the named agent. Sometimes this is straightforward, but this can be a drawn out process when dealing with some private organizations.

How To Set Up Power Of Attorney

An individual who wants to set up a power of attorney would be best advised to work with an attorney that specializes in this area of law. This is especially important where the power is being set up on behalf of an individual by their family, as this can be a more complex process.

An attorney will be able to advise on what is necessary to include in the documentation to ensure the agent has the ability to take care of all intended matters. 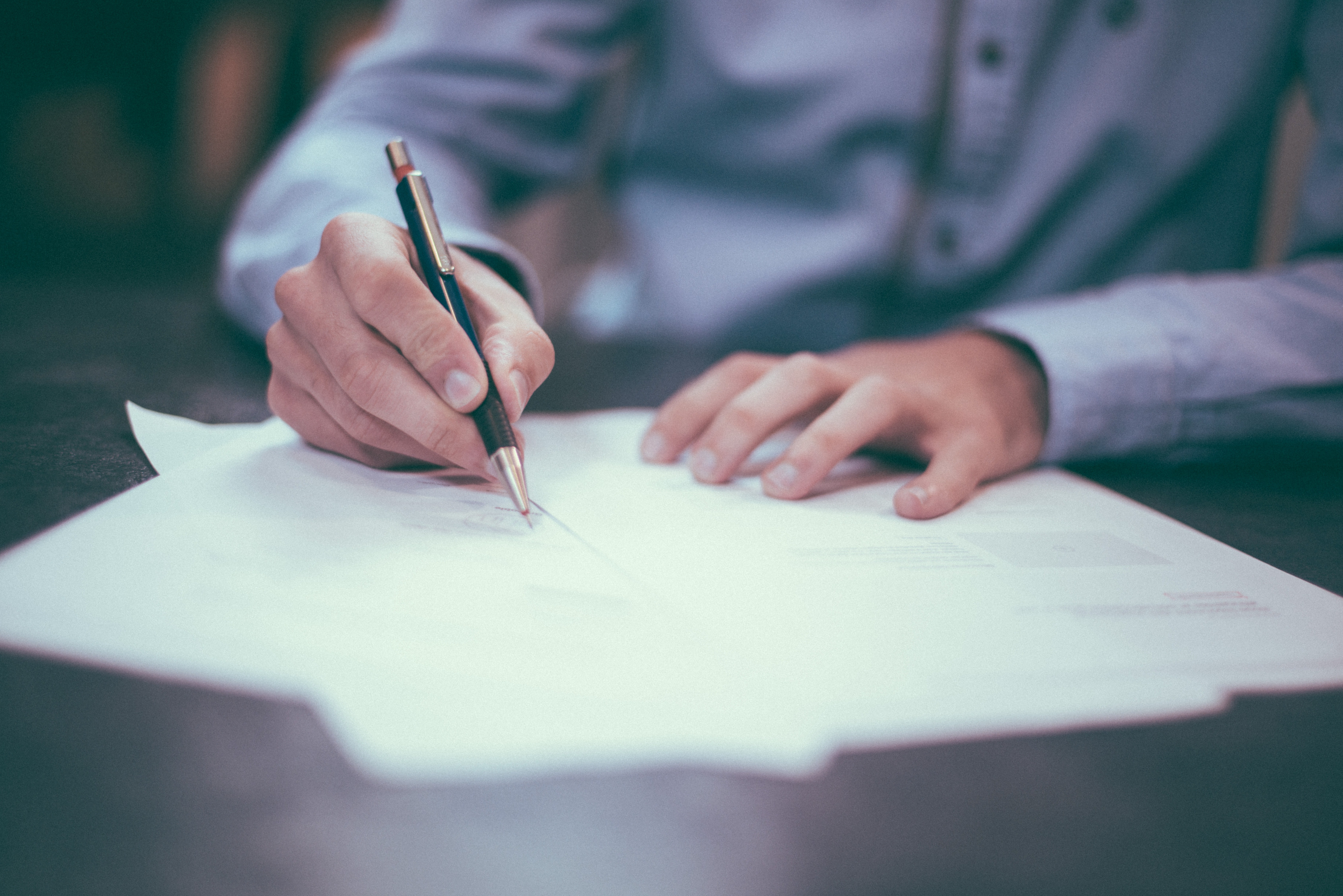 The most important point is your choice of agent, since they will be the individual making divisions around financial matters, legal matters, health care decisions and end-of-life care.

Another key decision is how long the power of attorney is to be valid for. Individuals should periodically consider any powers of attorney they have set up to review their continued appropriateness.

The legal and administrative fees associated with setting up a power of attorney can vary. This will depend on the complexity of the situation and choice of attorney or online provider.

If an individual or family chooses to sort the process themselves the cost will be next to nothing, and likely limited to minor notarization fees. A more complex situation involving the help of an attorney could cost upwards of several hundred dollars.

How Does Power Of Attorney Work After Death?

Power of attorney paperwork will sometimes include directives for end-of-life care. These might include provisions such as giving the agent the power to control disposition of the body after death. Where this is the case, the agent will be able to move forward with funeral arrangements.

An agent may also have authority over financial matters after death, such as closing down a bank account or transferring the titles of vehicles.

Some powers of attorney are invalidated by death and some will only have been set up with lifetime actions in mind.

Why Power Of Attorney Is Essential To End Of Life Planning

Power of attorney can be an essential element of sorting out financial and legal matters after someone has passed. Having a dedicated individual in charge of closing accounts and dealing with assets gives an individual peace of mind during their life and ensures matters are dealt with efficiently after death.

If you are learning about the end-of-life and estate planning processes, you can read more of our resources here. Among our resources you will find articles on funeral planning, different disposition methods, and the environmental impact of different end-of-life options. 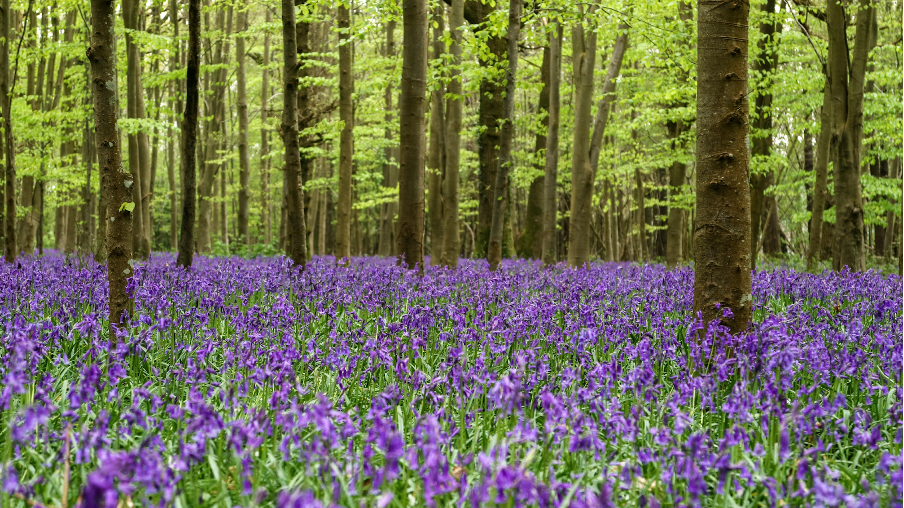 Tracker: Where Is Human Composting Legal In The US?

The table on this page is kept up to date to reflect the legal status of human composting in each state in the US. It can be considered an accurate snapshot of the legislative landscape at any given time.

Key statistics concerning human composting. These statistics are kept under review to reflect the most up to date information available.

Most Asked Questions About Human Composting

Interest and awareness around green funerals are growing rapidly, however human composting is still new to many. This article answers some of the most frequently asked questions about the human composting process.